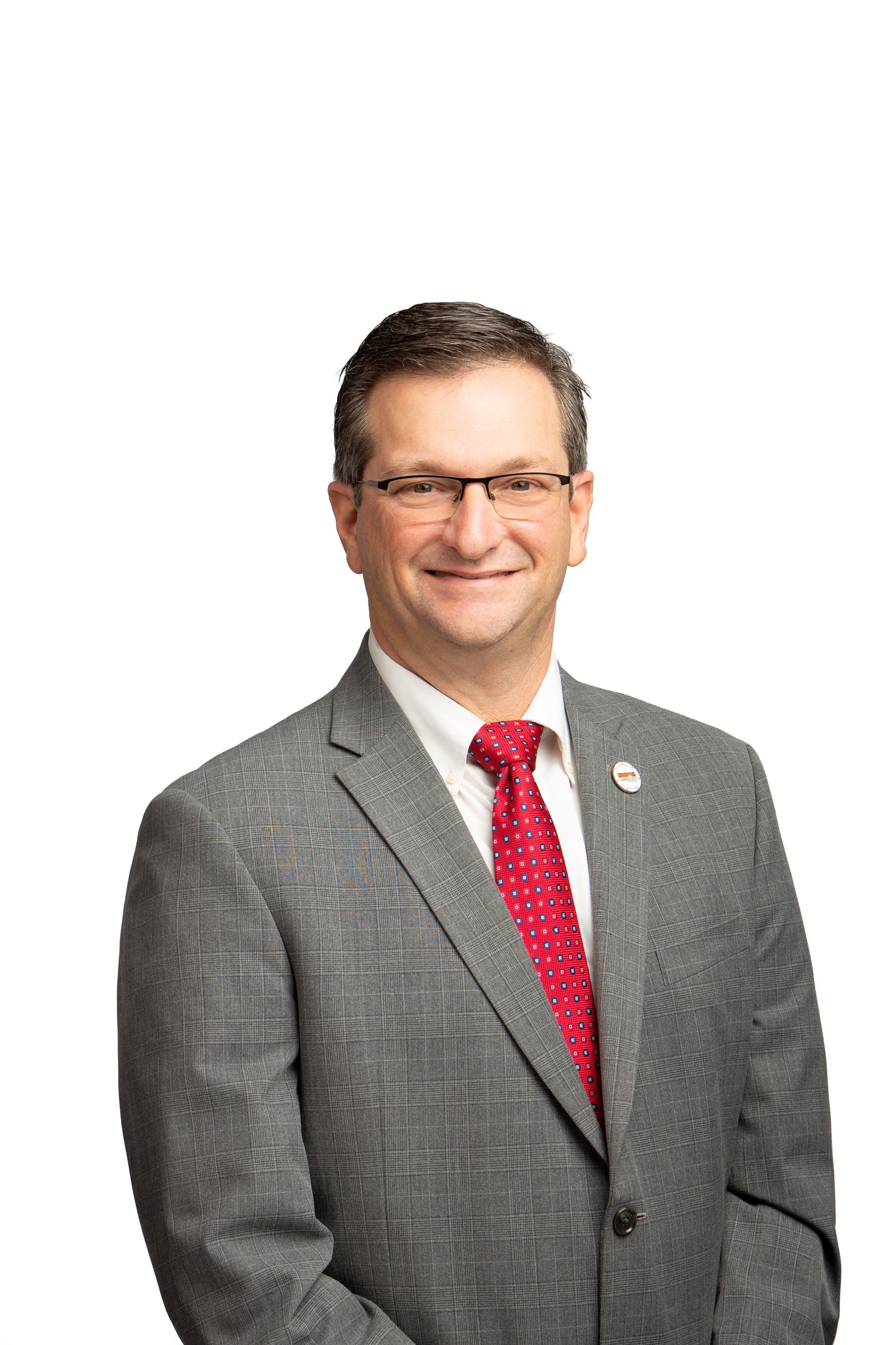 Anthony G. Maroulis has been a resident of Missouri City since 1997. Anthony is married and has two kids. He and his family live in First Colony and his kids attend FBISD schools. Anthony is a graduate of the University of Houston, where he studied Electrical Engineering. He also has a degree in Biomedical Electronics Technology. Anthony is a first generation “Greek –American” and one of three sons to Efstathios Maroulis and Ourania Maroulis. Anthony attends the Annunciation Greek Orthodox Church.

Anthony has been very active at all levels in the Community; City, School, and HOA. Anthony has served on the Missouri City Parks Board, Bond Committee, Police Chief Selection committee, Missouri City Police TCLEOSE Advisory Board and is a graduate of Citizens Police and Fire Academy. In addition, he is a very active volunteer in FBISD where he is a FBISD mentor at Dulles Middle School, the Communications Chair at Dulles Middle School, has served as PTO- Publicity Chair at Lexington Creek Elementary and founded Dad’s Club at Lexington Creek Elementary. Finally he has served on the YMCA board and on the First Colony Association as Board Member and continues to serve on the covenants committee. He is committed to being an advocate for all the citizens of Missouri City, supporting the Police and Fire Departments so that the City maintains the safest place to live and is focused on economic prosperity.

Anthony Maroulis was declared as the District C unopposed candidate on March 16, 2015 and sworn into office on May 18, 2015 as City Councilmember. 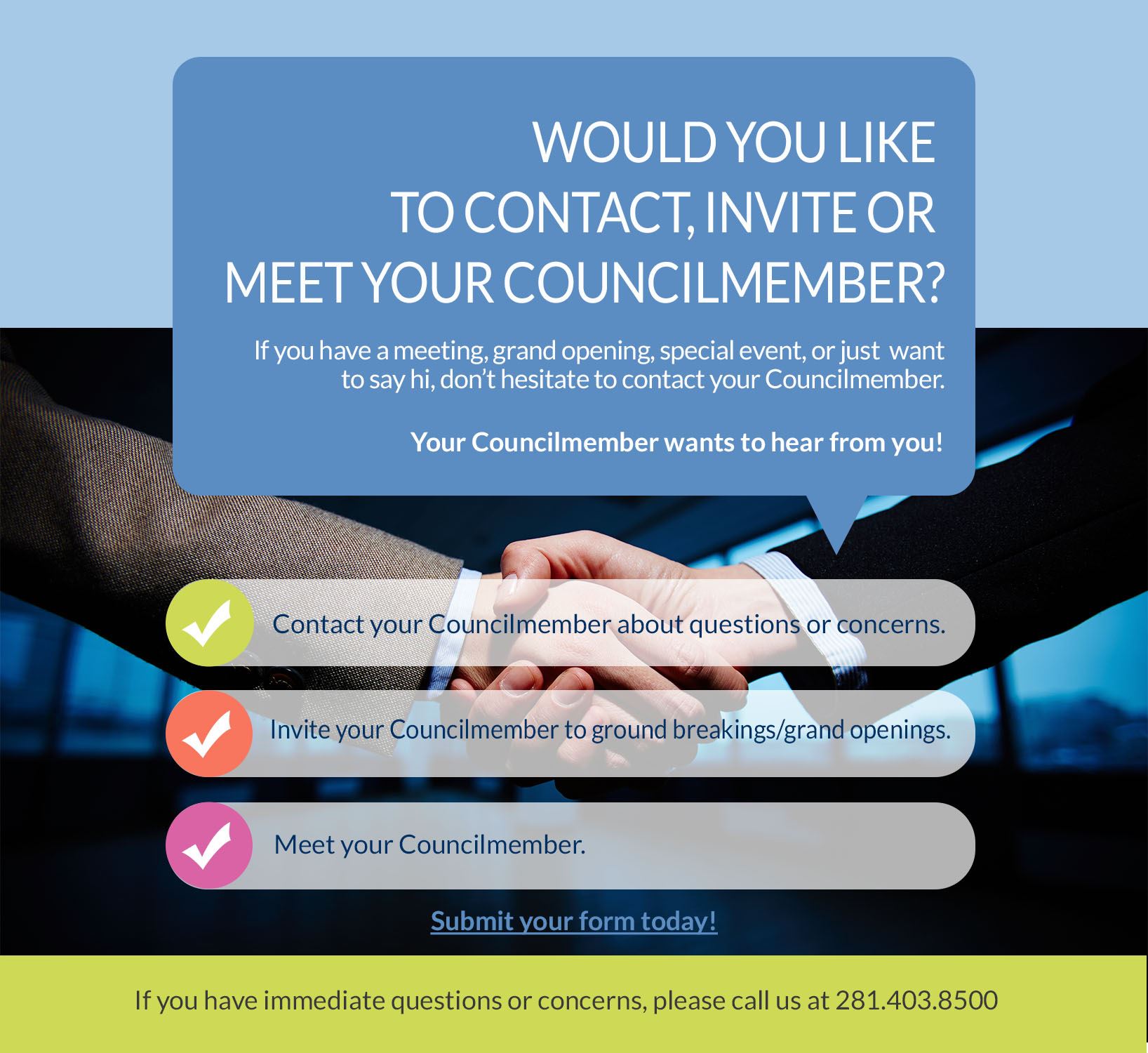 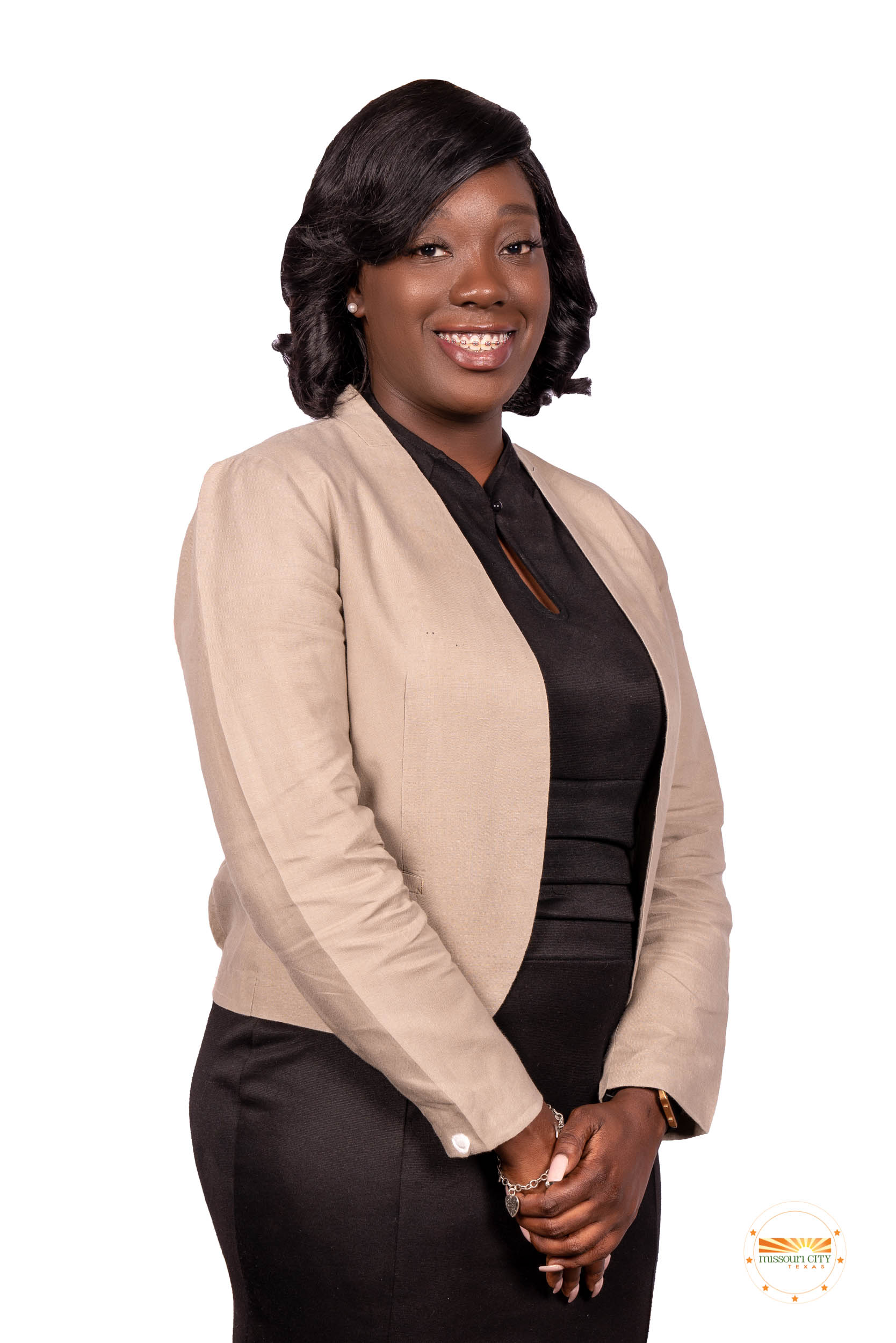 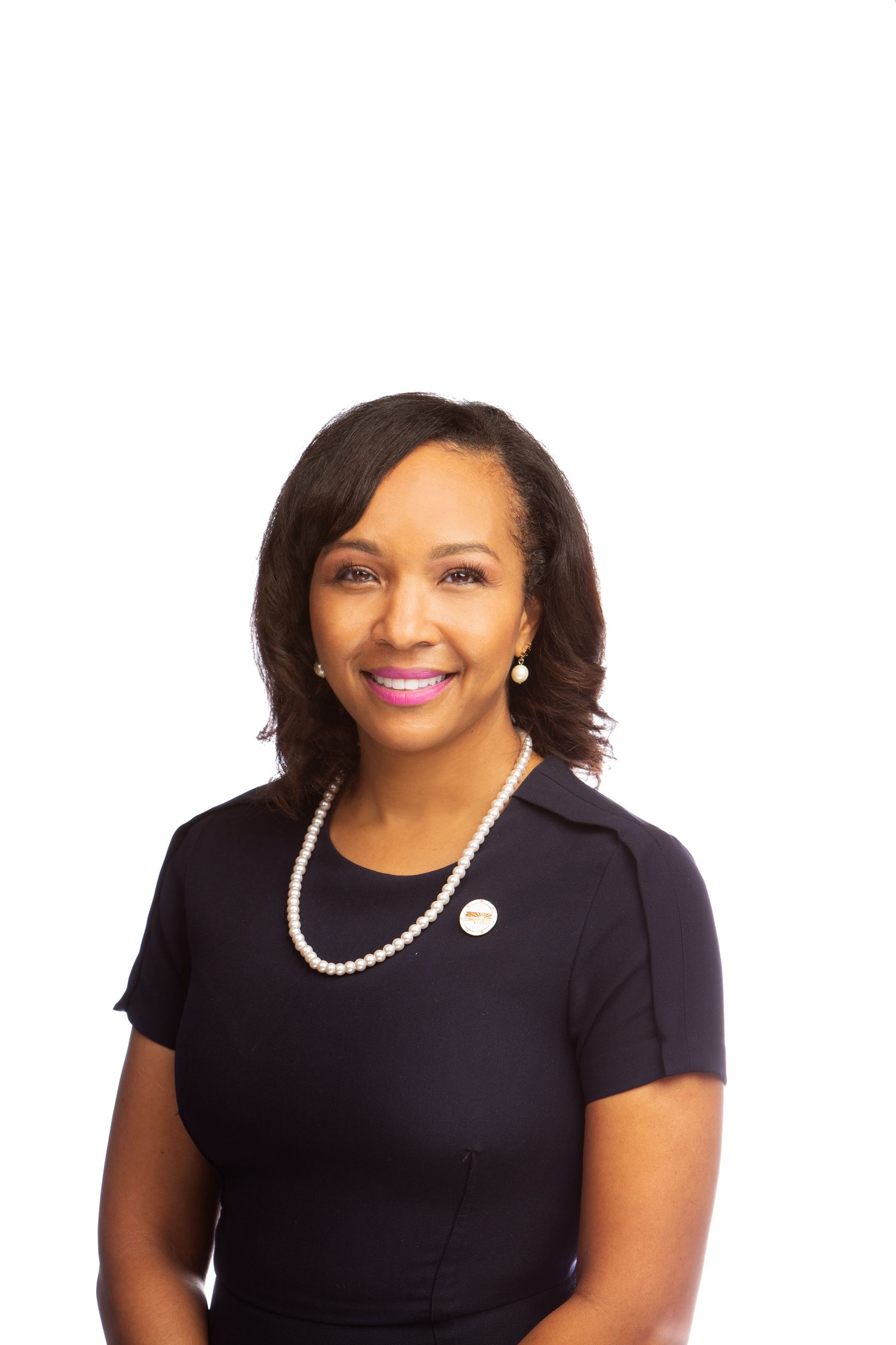 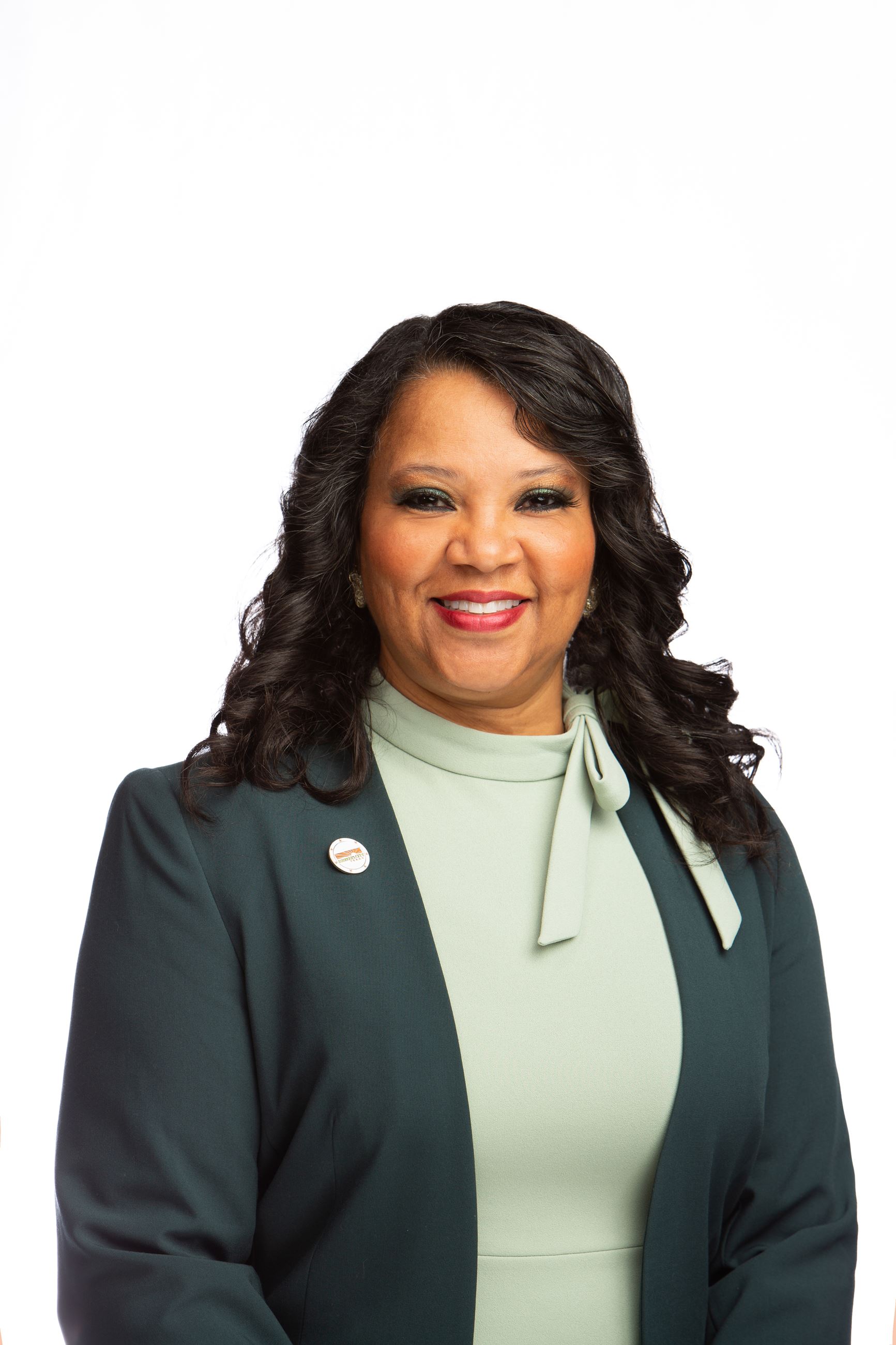 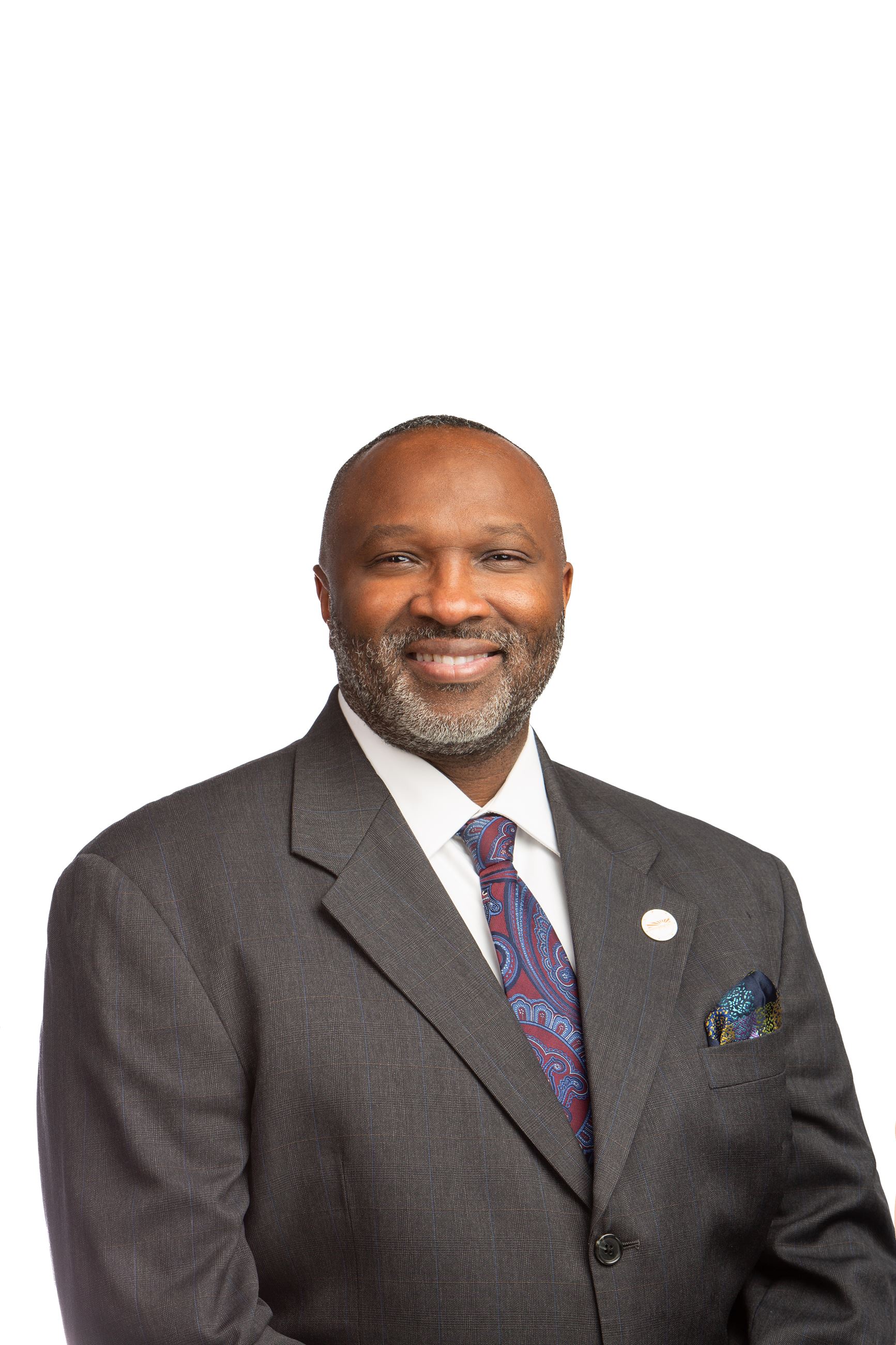