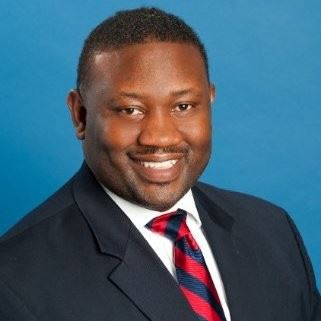 Andre Humphery is a communications and public relations professional with more than 25 years of experience in the industry. With a start in external communications and sponsorships at AIM Investments, Mr. Humphery built a foundation in corporate America with partnerships ranging from the Houston Texans, Museum of Fine Arts - Houston, and the Houston Rockets to mention a few.

Before joining us, Director Humphery served in multiple communications roles in academia.

Some of his most noteworthy accomplishments include:

Director Humphery earned a Bachelor of Arts degree in English from Prairie View A&M University and began graduate work at the Jones School of Business at Rice University. He is a member of the Public Relations Society of America and Alpha Phi Alpha Fraternity, Incorporated.