The mission of the City Secretary’s Office is to support, facilitate and strengthen the City of Pearland governmental process by: 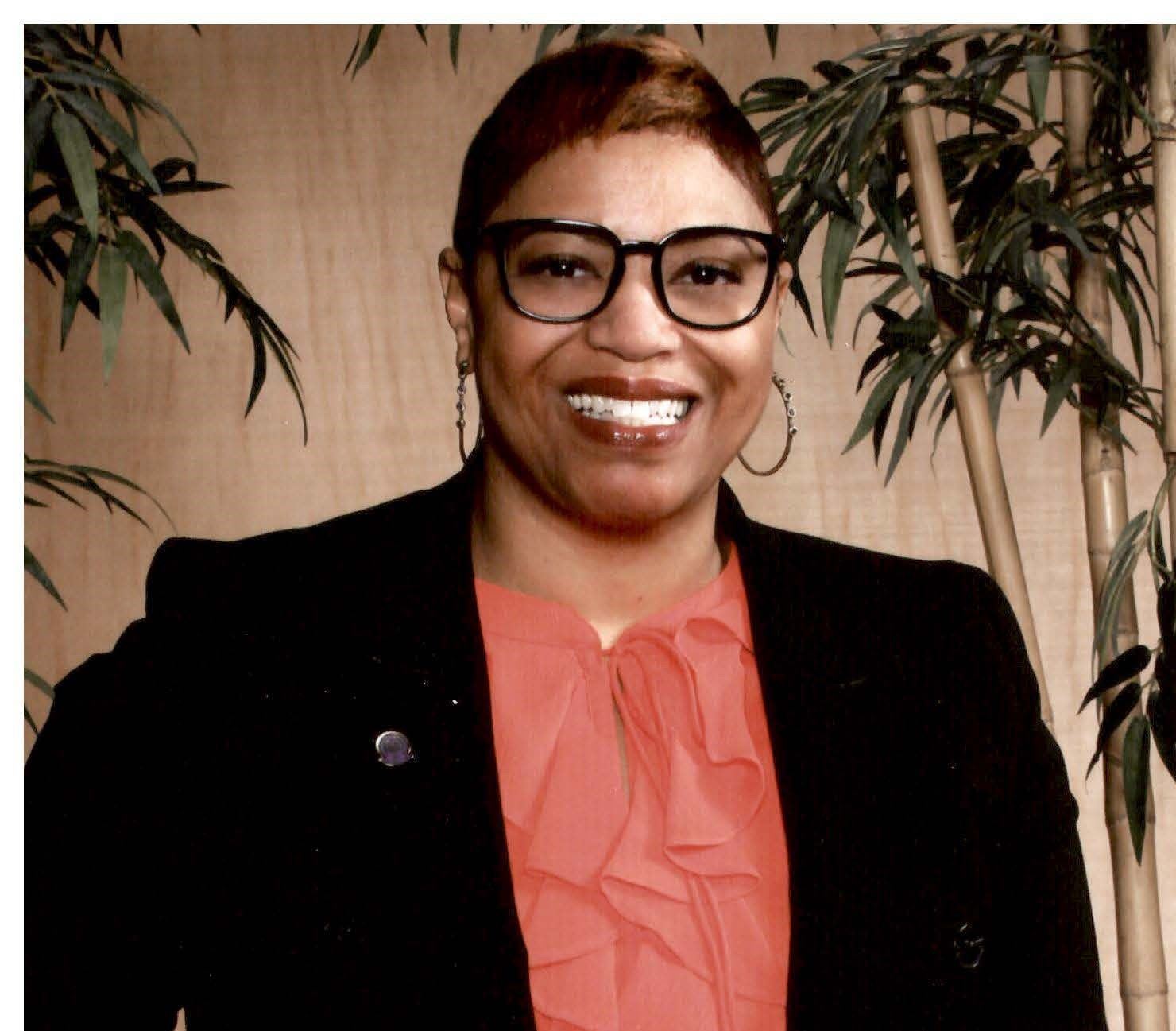