COVID-19 UPDATES Cases Increasing in the Region; Mandatory Mask Order in Place Until Nov. 30 Read On... Apply Today for the Small Business Lease/Mortgage Assistance - Up to $15,000 in Grants Learn More


We moved to Ft Bend in 1975, then to Quail Valley in 1978. My husband Robert worked for the railroad 36 years, and I was in banking over 30 years. Robert and I both attended civilian police academy in about 1990, that was before the fire department was included. Robert was a volunteer in WW2 and is buried at V.A. cemetery. The children have scattered but all live in Texas. I joined the Quail Valley Garden Club & Womens’ Club of Missouri City. We were charter members of Cornerstone Baptist Church.  We both were involved with Quail Valley East HOA, and were both very active in the American Legion, holding positions at local, district, and state levels. 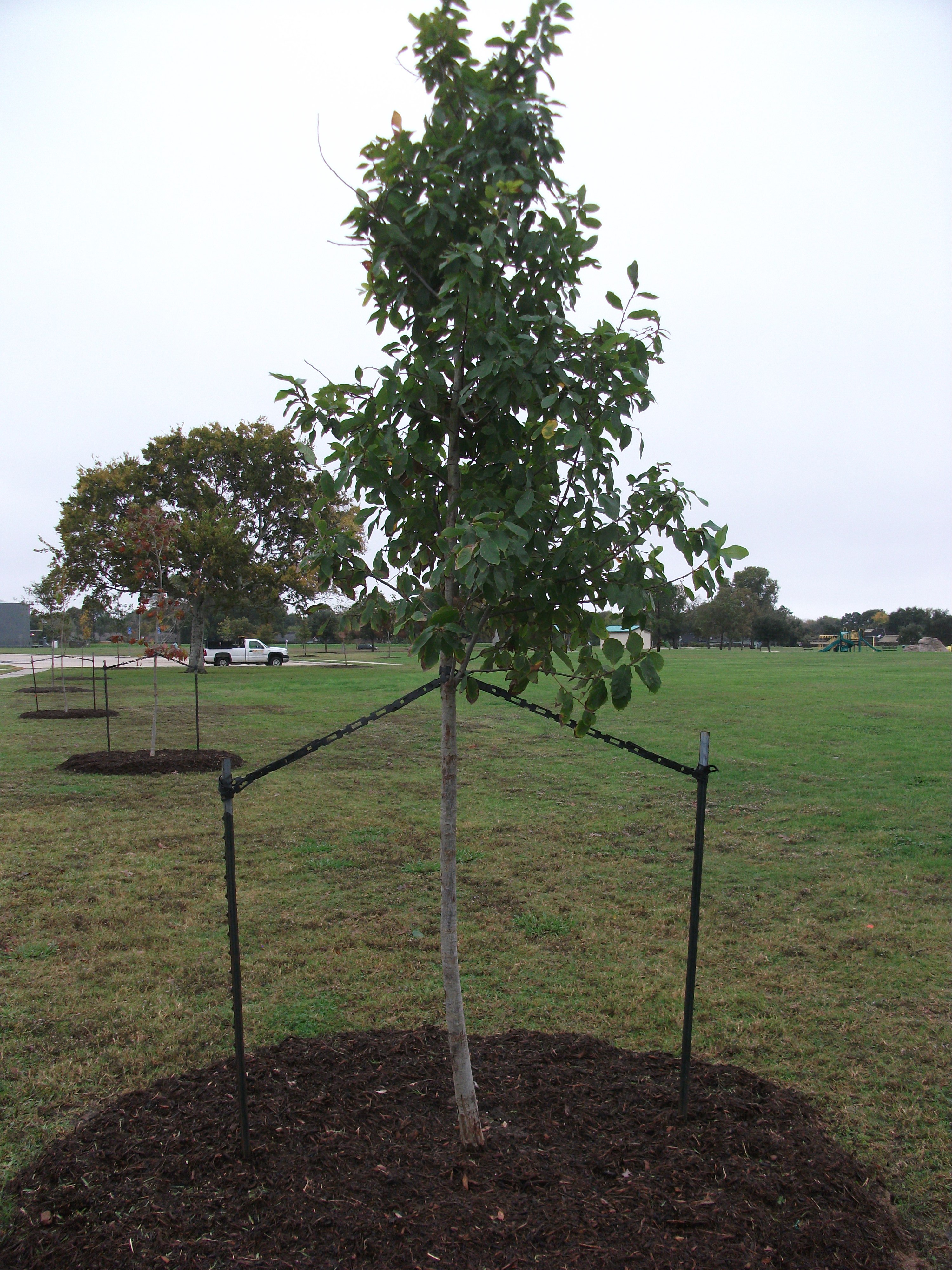